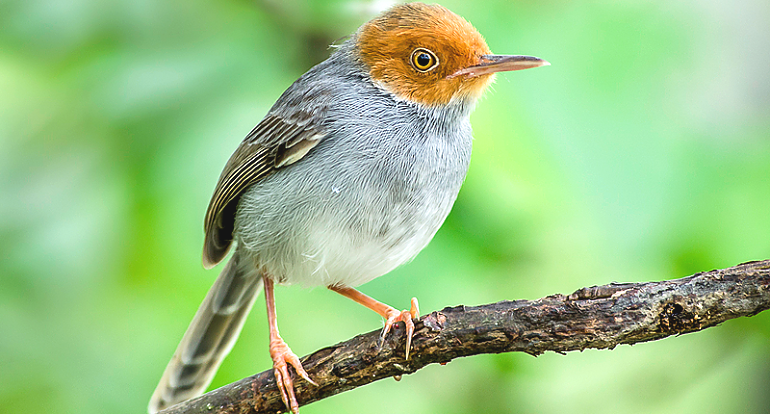 AMANI Nature Reserve (ANR), that lies in Muheza and Korogwe districts, Tanga Region has been incorporated in the world's 12 best bird sighting areas.

That was said to have come as a result of better conservation of the forest, fortifying its borders, and 24-hours' patrol services.

Making the speech here yesterday, ANR Acting Chief Conservator, Mr Bob Matunda said that was also necessitated from support of the villagers surrounding it after being presented with alternative activities to earn a living instead of intruding into the forest.

He said that in turn, the area now boasts of fortified borders with thriving tall luxurious trees and semi-deciduous lowland forests.

The efforts have thus led ANR to be included in the world's 12 best bird watching sights, besides The Caroni Swamp in Trinidad, Kruger National Park in South Africa, Cape May in New Jersey-USA, and Pichincha and Ecuador as well as Mount Desert Island in Maine-USA.

He said the reserve also boasts of having several species of birds and reptiles, which are unique and not found anywhere else in the world. "The Amani Nature Reserve is internationally renowned for the high number of endemism; that is those found here and nowhere else.

For example, more than a quarter of the 30 odd species of amphibians and reptiles in East Usambara and found not anywhere else in the world. Among the plants, the sub montane forests are especially rich in endemic species," pointed out Mr Matunda.

The Chief Conservator said that that has also led to an increase in number of tourists visiting the Eastern Arc Mountains Conservation Endowment Fund (EAMCEF), which in turn increase revenue to the Tanzania Forest Services (TFS). He said the funds are in turn use to pay staff patrols, and fortify the borders and run other development activities in it.
In another development, Mr Matunda noted that EAMCEF has been supporting in various activities such as fish farms, butterflies farming and raising seedling nurseries.

EAMCEF's mission is to catalyse resources to foster conservation of forest biodiversity in the Eastern Arc Mountains of Tanzania by also investing in sustainable community developments.